Let’s unpack them all.

Giza comes with a CDN, which is crucial for any content platform to work at scale. The key thing about a CDN is that the content is held close to where it needs to be consumed. For instance, if there was some big time creator in Brazil, whose content was consumed by millions whenever it was published, then servers in Brazil would automatically be tasked with holding this data, while servers in say Taiwan or Gdansk, may not.

Having our own CDN makes the project even more robust as it offers great performance at scale in a cost effective way. This is something other projects don’t have. In conjunction with the CDN there is a new “Distributor” working group role.

The storage system was also updated in a critical way: chiefly that we moved to partial replication, so a given piece of content is stored N times among a small subset of N storage providers, rather than everyone storing everything, as that obviously does not scale.

There will be many new opportunities to participate on the testnet with the introduction of 2 new Working Groups: the Marketing WG, and the Human Resources WG. There are also more opportunities in existing working groups, such as the Storage WG.

People interested in participating in Working Groups can visit Pioneer to learn more.

The testnet incentives scheme has received a complete overhaul, with the goal of simplifying everything. Founding member points will be removed, but the official Founding Member status remains. Also, going forward, Founding member decisions will be made by a small internal committee, as opposed to Ben grading biweekly submissions (submissions are also going away).

Council, working group workers, and bounties will all pay a combination of tJOY and JOY allocation.

A separate announcement has been made here.

The Atlas video player can be found here.

Our regular Pioneer interface can also be found here as usual.

If you need any help getting started, we ask you to consult our helpdesk repo first. If you have further questions, post them as Issues there, or ask in our Discord group!

tJOY tokens can be requested through our Discord group (#faucet channel) for those who are new to the project and for anyone interested in participating in one of the platform roles. 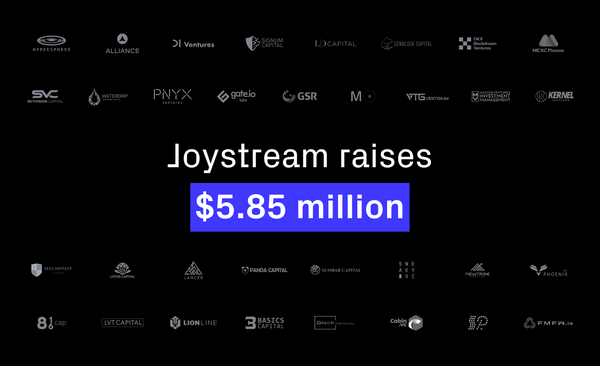 Joystream has raised another $5.85 million at a $60 million dollar valuation. 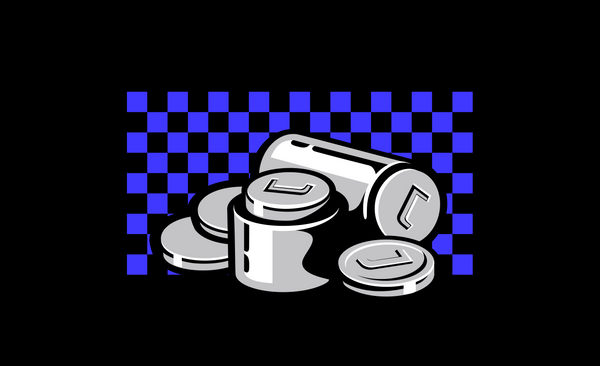 To make a long story short, we are making changes to the incentives scheme behind the Founding Members program, in order to make it simpler, more transparent, and clear. All