On account of the chain split and associated errors caused by a bug in the version of Substrate we were using for the runtime of the Babylon network, we have determined that the Babylon testnet is not recoverable.

As a result we will be launching a new network (hopefully by the end of next week) with an upgraded Substrate version and various minor improvements.

Unlike most releases, the changes for Antioch will be very minor from the perspective of regular testnet participants, however, in just over a month we will be releasing the Sumer testnet, which will offer some more exciting changes for the testnet platform.

The main thing to be aware of for our testnet users is that we plan to migrate most of the data from Babylon directly over to Antioch.

Balances will be migrated as of the time of the fork (block #2,528,244) while everything else will be taken from as late as possible before the new chain is launched.

If your balance at height #2,608,346 differs from what you have on the new chain, DM @bwhm or @blrhc in our Discord server and we will make up the difference!

What happened to Babylon?

As soon as the chains was following two different sets of consensus rules, a split was of course imminent, and this exact transaction was just the spark igniting the fire. In fact, we are still not sure why it wasn't immediate.

However, the most interesting aspect is the fact that the prevailing chain:

New nodes trying to sync up will all execute the code, move to specVersion 11, and will not accept the block prevailing block #2528265. Furthermore, from what we have seen, all nodes that stop and restart will crash at the end of the era.

This made it infeasible to keep the testnet running, even though it appears that most (if not all) nodes that "stayed" on 9 are not experiencing any issues.

We believe the cause is related to a known bug on an older version of substrate, loosely described in this issue. Babylon was running on a "commit" of substrate where this was not yet fixed, by the tiny margin of only two weeks...

We have been trying to confirm that this is in fact the exact and only cause of the chain split, but we've been unable to do so. The upgrade "worked" for a minority of the nodes, and had been successfully changed on our staging testnet.

Because of this, we are not only pulling in this particular fix, but have chosen to move to a much newer version of substrate for the release of Antioch.

We have fixed Babylon's chain split bug and are happy to announce the release of the Antioch testnet earlier today. 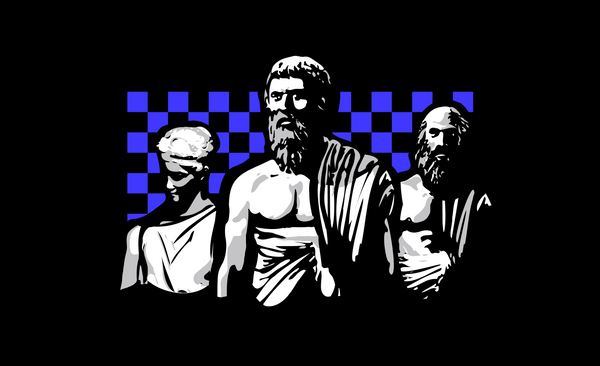 We are awarding loyal community members a generous chunk of mainnet tokens for their contributions to the project's success.