Joystream is launching its second testnet, Sparta, at the end of February 2019. Considering our goals and experiences with testnets, we have decided to pay our community members to participate.

There are a number of reasons crypto projects typically launch multiple testnets in stages, before finally going live on mainnet. We get to test our code in flight, add new features as they are ready, fix bugs and get feedback from users. All without risk of real loss.

There is however a flipside to this. With no real risk, there is no real gain either. This means there are no reasons for:

This has been a big problem even for Bitcoin, which to an extent has relied on Litecoin for "real money" testing of features like segwit (anyone couldn't spend). After users started re-configuring lightning network nodes to run on mainnet instead of testnet, plenty of new bugs got uncovered.

Cosmos introduced financial incentives with their "Game of Stakes", and despite some issues getting started, it has provided lots of useful feedback both on the technical and game theory aspects.

At this early stage of development, there will be limited features and lots of bugs. It would be both pointless and irresponsible of us to go directly to mainnet, but we would still like to properly stress test our software.

There is another key reason Joystream needs active participation on testnet. Jsgenesis, the team and company developing Joystream, are committed to leave the project entirely in the hands of the platform users, shortly after going live on mainnet. At which point the Jsgeneiss team will not do any further development, influence governance, or otherwise participate in the project. This means the success of  Joystream is completely reliant on having a large base of "power users", that knows how to develop, govern and operate the platform from day one.

At some point in the future, we hope the community will be large and mature enough to be willing to participate on testnet without extra incentives.

Get Paid to Play

To help us reach our goals with Sparta and future testnets, we have decided to pay participants for their contributions in monero or bitcoin. We will come back with more details on both the features available in Sparta, and how the incentive structure will work. Stay tuned! 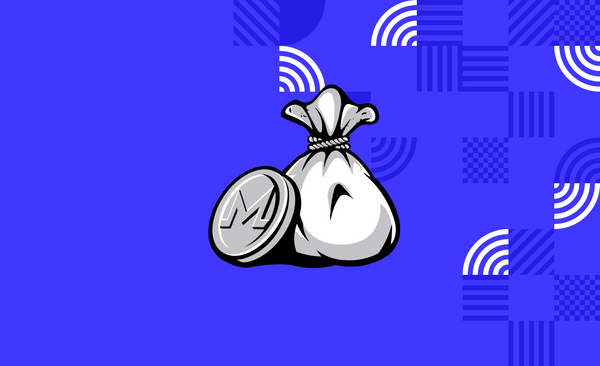 We have released our first Testnet - codenamed Mesopotamia.