Like we did for Sparta, we will pay users in monero to participate on our testnets. This blog post will explain to both existing and new users what they can do, and how much they can earn, alongside some lessons we learned.

As for Sparta, anyone who wants to can participate on Athens and earn monero, but there is some extra help and guidance for those that ask for it in our Rocket.Chat and Telegram.

The philosophy behind why was discussed in detail in a previous post. In short, we are paying to prepare active participants for an autonomous platform, and test the incentive structure with "real money".

What you can do to qualify for getting paid on Athens is described below.

More information, guides on how to get setup and extra support can be found in our helpdesk repo on github.

We have now gone live, so you can access the testnet here.

For Athens, a brand new role will be activated - Storage Provider. In addition to this, all three roles from Sparta will be compensated with slightly tweaked (in practice higher) rewards. Click the links below to jump straight to your preferred role. 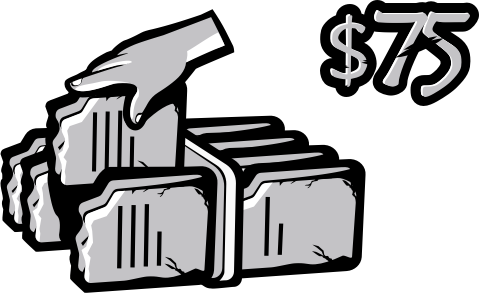 Compete for $75 per week, plus bonus

You can't have a video platform without videos, so someone has to take the role storing the data. In the future, this will be highly specialized role, focusing on what is implied by the name of the role. For Athens, it will in practice also entail the future Bandwidth Provider role.

Unlike Validators that can come and go without too much friction (at least for now), a new Storage Provider will need to replicate the entire content directory. As a consequence, the platform needs some stability for this role to avoid providing a poor user experience, or worse, loss of data.

Up to 10 Storage Providers that keeps a full copy and provides continues service for at least 24h will compete for $75 per week. In addition,  you will earn a $0.025/GB/week calculated on an average basis.  We will try our best to catch any cheaters, so at the very least you must avoid getting caught! Payouts will be made every Monday at ~11:00GMT. 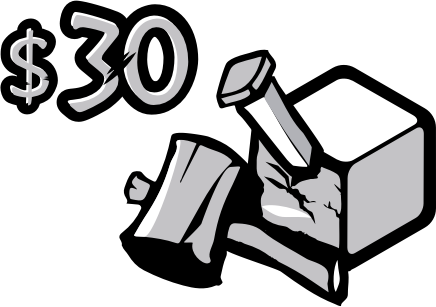 Compete for $30 per week

In proof of stake systems, block producers, or Validators, are typically paid a fixed amount for each block produced. While Sparta has been running, we have learned that the interest for being a Validator was higher than we anticipated, so we are increasing the validator_count from 10 to 20. To avoid reducing individual rewards too much, we are increasing the pool from $20 to ~$30 per week.

The number - 0.03 cents per block - seems a bit underwhelming, but validation requires little effort for the user after setup, and with armv7 binaries, it should be cheap to run! Payouts will be made every Monday at ~11:00GMT. 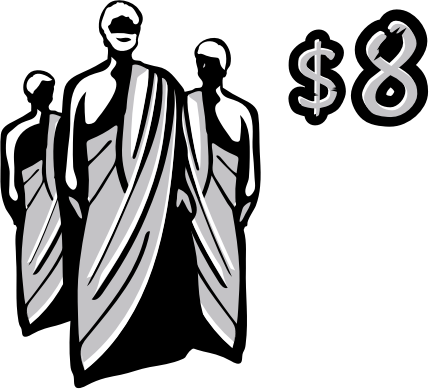 Council Members are elected by the stakeholders in the system to act in the interest of their constituency. Somewhat simplified, the council will allocate the platforms resources, and hire executive personnel to run the day to day.

We are looking at how to best incentivize them to act in the platforms long term interest. As this position generated less interest than we anticipated, we are tweaking the incentives by increasing the payout to get elected from $5 to $8.

If during you term a proposal to upgrade the runtime is submitted by the sudo key, 5CJzTaCp5fuqG7NdJQ6oUCwdmFHKichew8w4RZ3zFHM8qSe6 anyone that votes yes will receive a bonus worth $5. A detailed explanation the election cycle and responsibilities can be found here.

During the Announcement and Voting stage, you should include some information about yourself, and why you should get elected in your memo field. If you do get elected, make sure to change the memo field to your monero address in order to get your reward. Payouts will occur at ~11:00GMT the day after the election/vote. 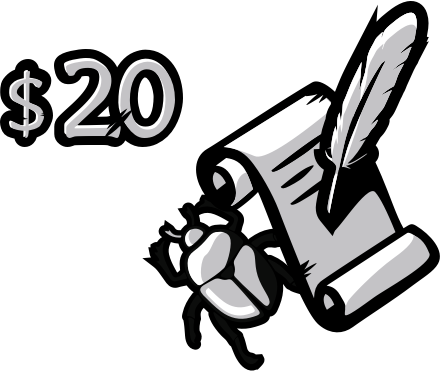 We saw little interest in this role for Sparta, and only one community member reported Issues in the hopes of getting rewarded. Jsgenesis contracted this person to perform a more in depth investigation, but we still hope to generate more interest.

To report an Issue or make a Pull request go to the node repo, the UI repo, the storage node repo or the runtime-repo. Based on the importance and quality of the issue/PR, the Jsgenesis team will decide on the rewards.

The quality of an issue can be measured from the level of details in general, like how to reproduce, pasted log outputs, etc. In terms of PRs, simply copying new features implemented on substrate will not be rewarded unless the PR includes changes that was required for compatibility on Joystream.

Athens launched with content enabled! Get paid in monero to contribute. 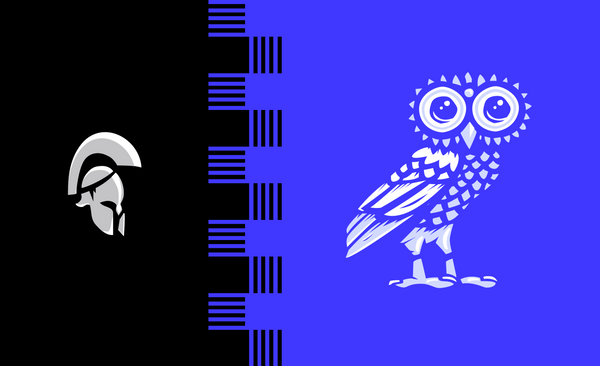 Athens introduces video content to the platform, and the new `Storage Provider` role.